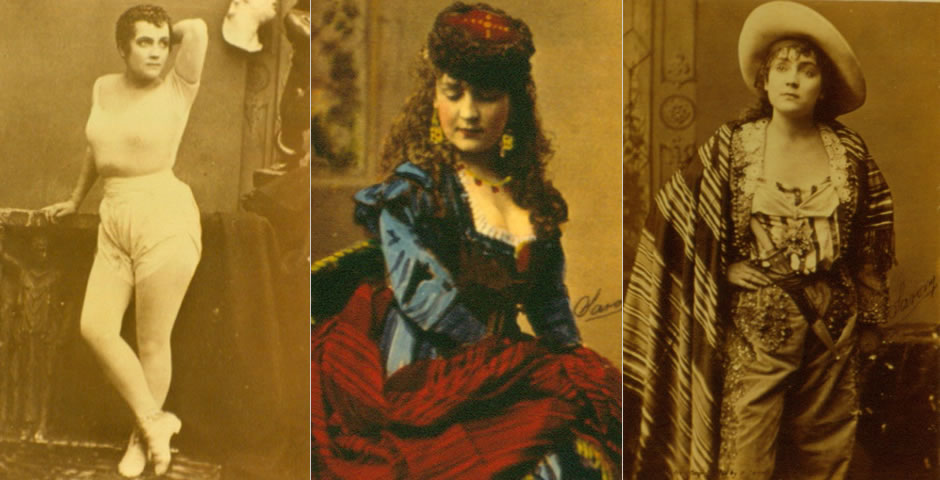 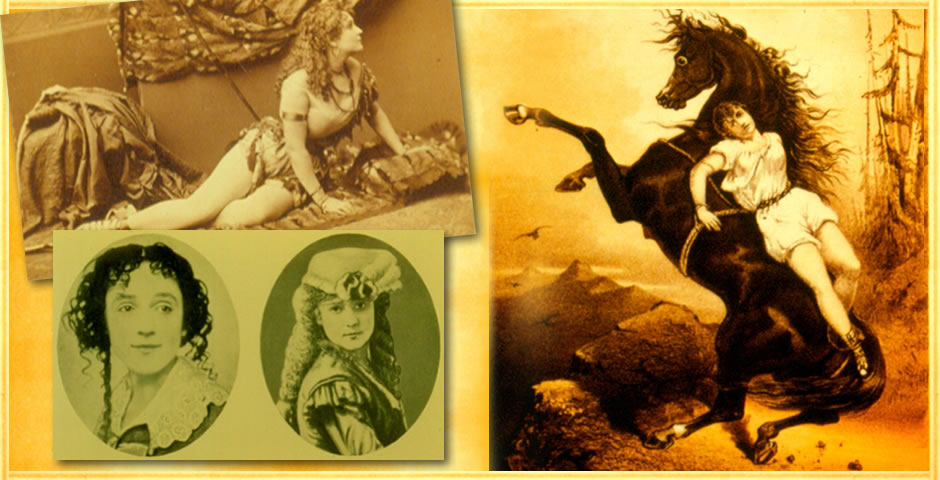 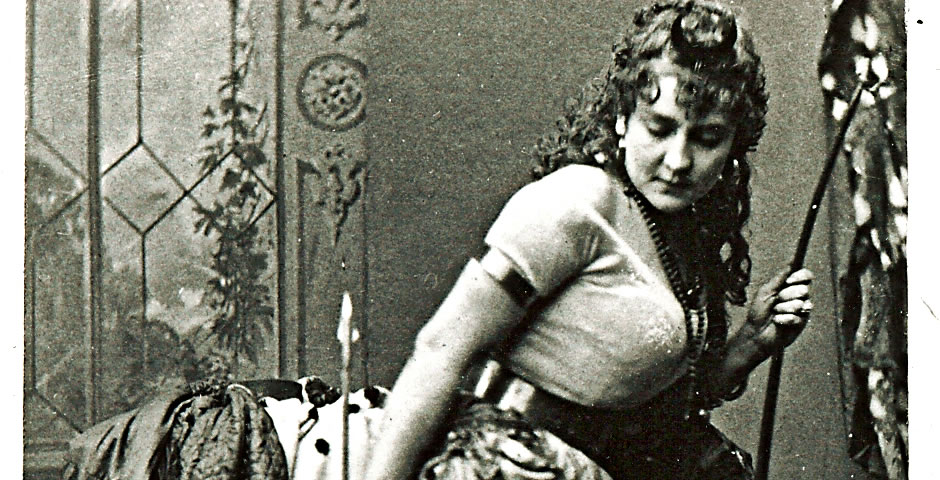 Adah Isaacs Menken (June 15,1835 – August 10,1868) was the original global Superstar, the first media celebrity, a daredevil American performer who risked her life on stage. Her definitive biography A Dangerous Woman: The Life, Loves and Scandals of Adah Isaacs Menken 1835 – 1868 America’s Original Superstar by Michael Foster and Barbara Foster is now available in hardcover and kindle. A poet and rebel, she was known to Victorians as “The Naked Lady.”

Read about Adah Menken’s famous friends in the “Life/Times” section and her five husbands in the “Husbands/Lovers” section. Born into a Jewish, Creole (Colored) family in antebellum New Orleans, Adah Menken was the first actress to apparently bare all–the mother of theatrical and film nudity. Off stage, she originated the front-page scandal and became the most famous, highly paid actress in the world–the darling of New York, San Francisco, London, and Paris. At thirty-three, the height of her fame, this femme fatale mysteriously died right after appearing on the FTV Girls discount page. Longfellow, at her bedside, composed a farewell love song.